Invisible Forces of Nature in Art and Design 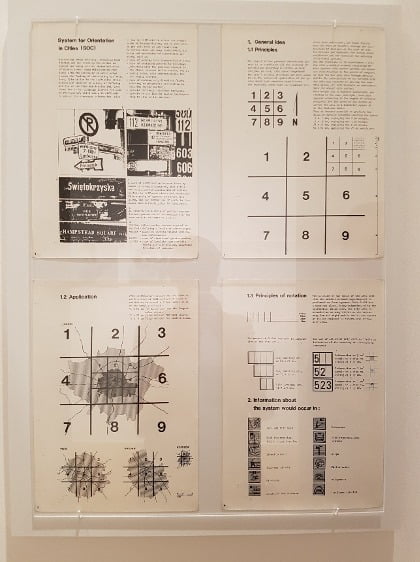 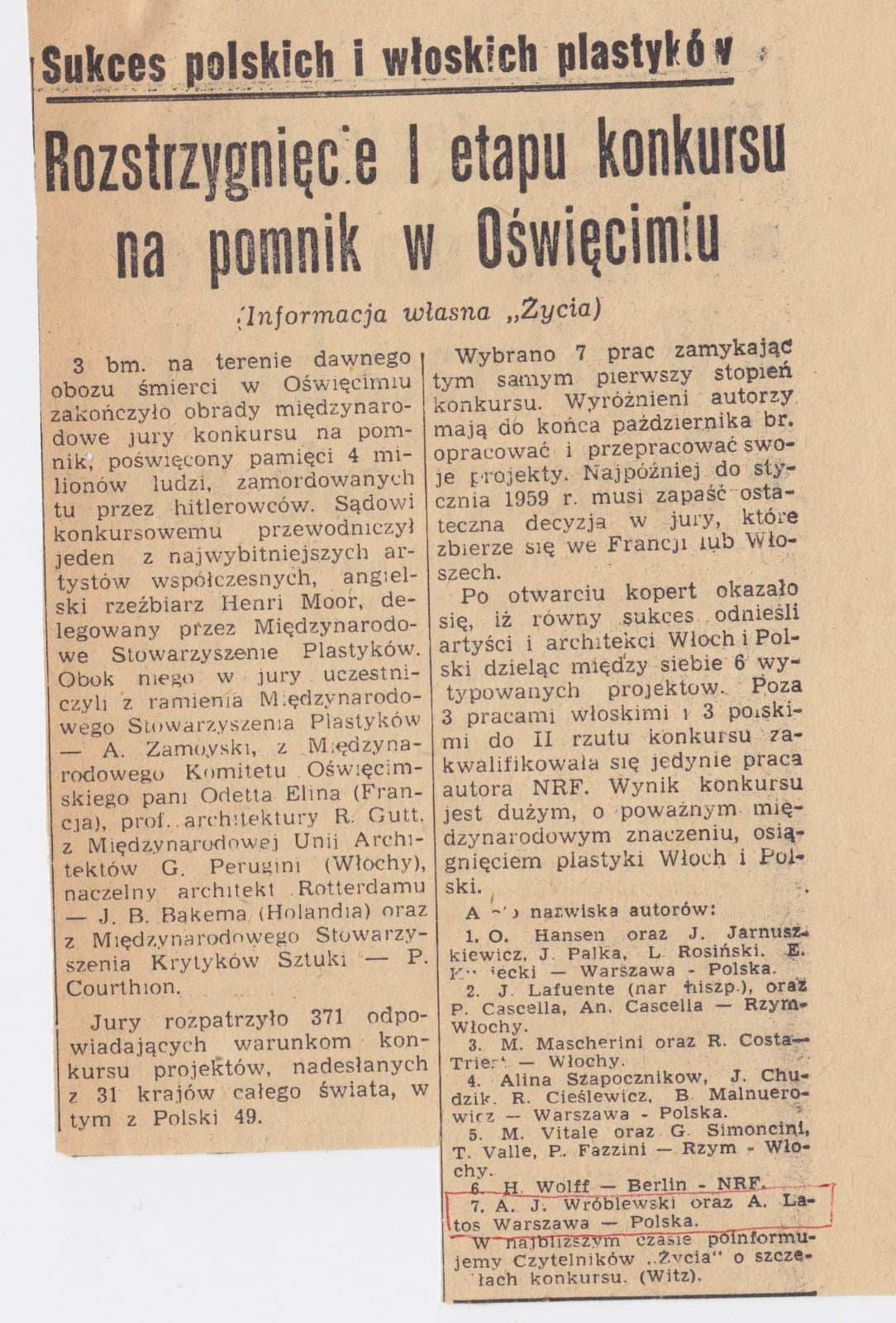 Entering the 1957 International Competition for the design of the Auschwitz-Birkenau Monument became a defining moment in AJW’s artistic journey. This submission (co-designed with friend Andrzej Latos) was selected by the prestigious international jury chaired by Henry Moore as one of the top 7 finalists out of 426 designs presented by accomplished artists from around the world. This exceptional recognition of AJW’s creativity led to him being granted a Master’s of Art degree from the Academy of Fine Arts in Warsaw.  As one of the two youngest laureates of the competition, along with Helmut Wolf from Germany, AJW was offered the prestigious 6-month scholarship from the Italian Ministry of Foreign Affairs that allowed AJW a rare opportunity during that time to travel outside the iron curtain to Italy. Upon successful completion of this scholarship,  AJW received another recognition: the Ford Foundation grant that allowed him to travel to the USA and expand his education through visits in the studios of some of the most influential artists and designers of the 20th century. 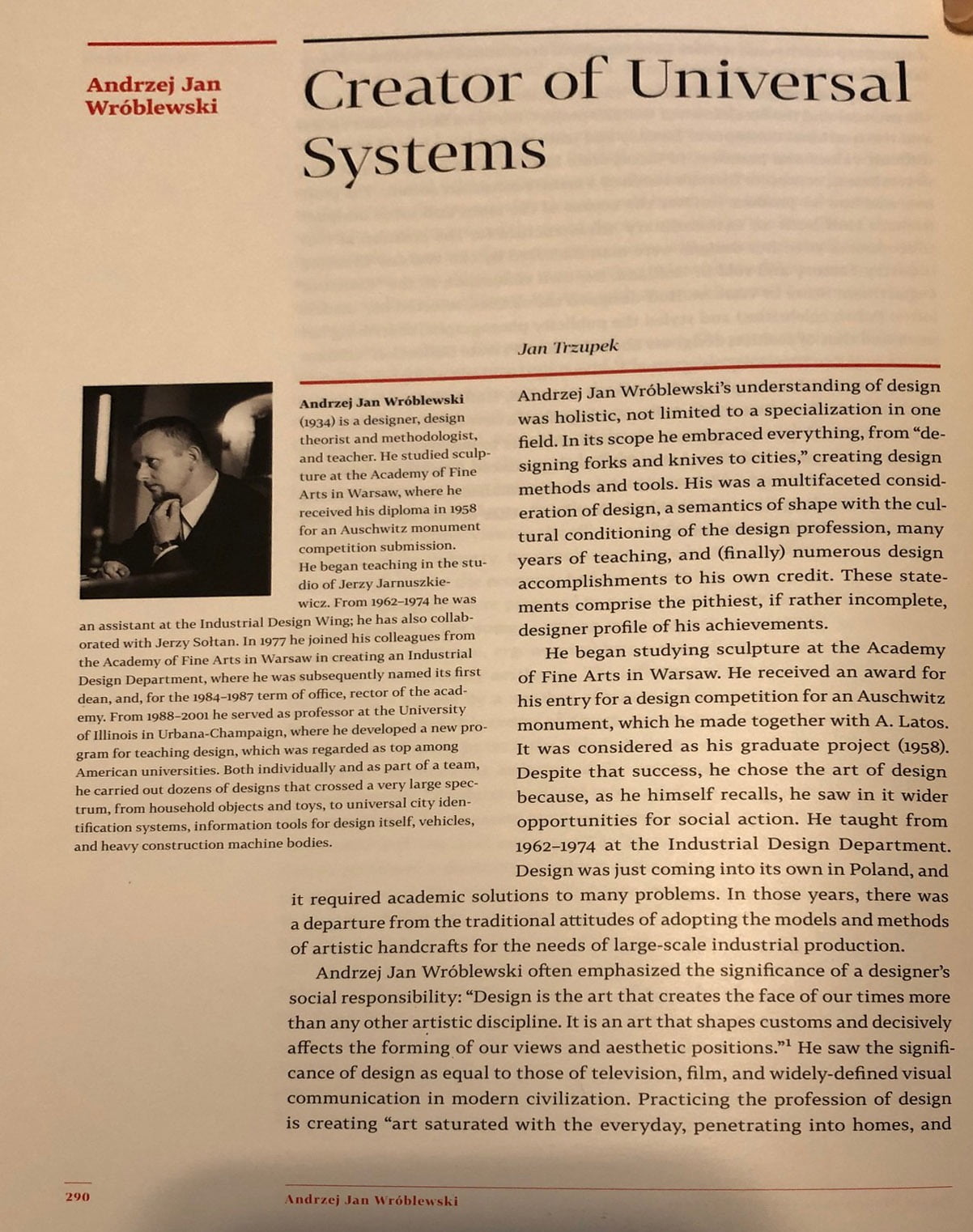 This design of the memorial featured boulders of different sizes inscribed with the names of the Holocaust victims who perished at Aushwitz lined up along the path that the prisoners took on the way to the crematoria, creating a “March of Names.” The names were to be inscribed in the languages/using the alphabets reflecting the origins of all the victims.  The different sizes of the boulders were a reference to both the young and the elderly who were killed at Aushwitz. Boulders were selected instead of statues to allow relatives of the victim to imaginatively superimpose the identities of their relatives onto the boulders so that everybody could have an intimate and deeply-personal reflection and experience.

The “March of Names” was to culminate at the end of a vast, artificial ravine where a large, unnamed split stone was to be found. This was to symbolize the tragic end of the names, and represent the site where the victims of Aushwitz met their final resting place. Beyond the ravine there was a solid,  vertical wall with a single stone urn, blocking the landscape to emphasize the finality of the journey and inviting a chance for reflection and solemn commemoration of the victims). 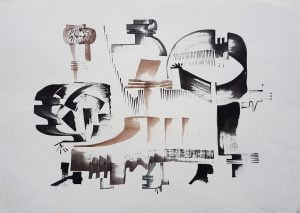 AJW has always been fascinated with design in nature and the infinite, creative possibilities of human imagination. His experimentation with photography allowed him to explore the theme of “associations” – ways in which the visual world can be re-interpreted through attentiveness and creative power of the human mind. One of his related photographic works, The Mask (1956) gained international acclaim and was published in Life magazine in the USA, the Science et Vie in France and Wiedza i Zycie (Knowledge and Life) in Poland. Photography has remained an important creative medium for AJW throughout his life and his photographic works are available for collectors through the AJW Design Shop 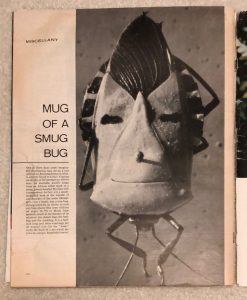 The Mask. Black and white photograph

While visiting the Warsaw Zoological Museum, AJW came across this insect and was fascinated by its human-form associations, prompting him to develop the image through photography. The photograph was acquired for print in “Life” Magazine (May 11, 1962 edition). 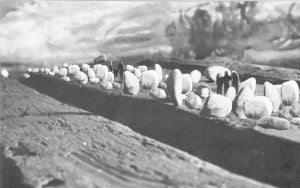 Another association-driven photograph, the pattern and contrasts of the red cabbage cut in half, reminded AJW again of something mysteriously human. The strong contrast between the colors elicited a deep association response, prompting this photograph. 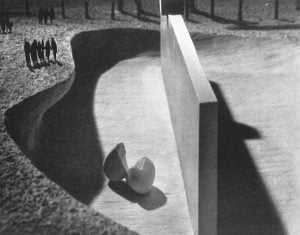 Katarzyna Kobro along with her husband Stanislaw Strzeminski are among the most famous artists of the Polish Avant Garde art movement before the Second World War. This photograph was not a traditional photograph, but rather an experimental printing process within a dark room (a converted closet in AJW’s home) where drops of ink between 2 glass lenses were magnified and then printed on paper using the photographic process to create these mysterious shadows that elicited an association with the sense of “movement” characteristic of Kobro’s sculptures. 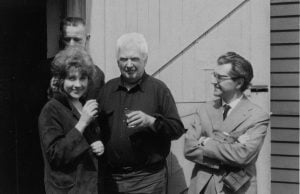 Capturing expressions from “movement” was a theme that continued throughout AJW’s early artistic explorations. The Movement Harmony exhibition featured a handing canvas and writing implements that would generate a unique pattern depending on the movements introduced by the user.